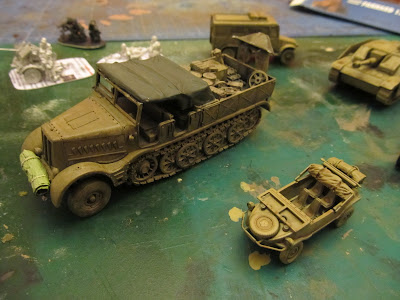 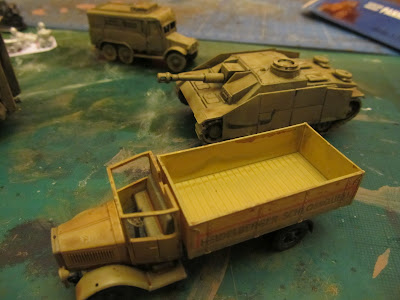 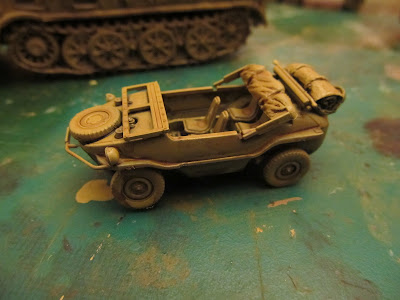 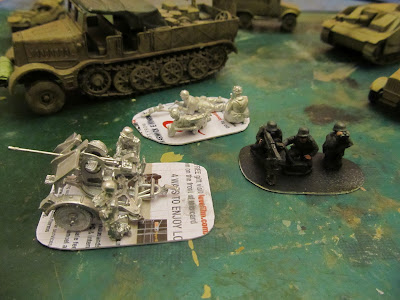 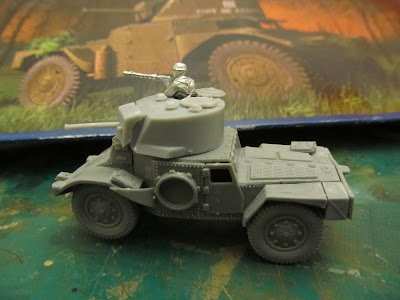 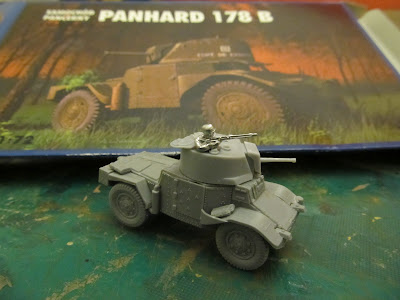 Not a great kit again, too much flash and poor instructions. I am no fan of building plastic-kits, except the fast-build type - god bless them!
Posted by Warwick at 13:36