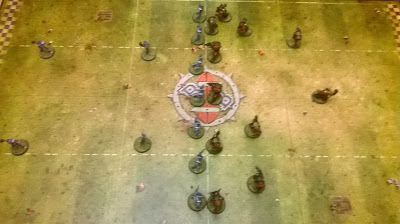 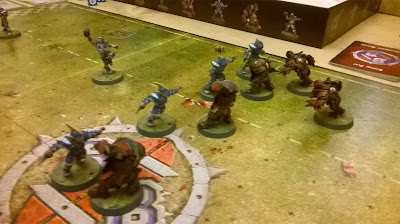 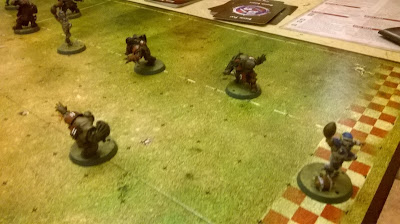 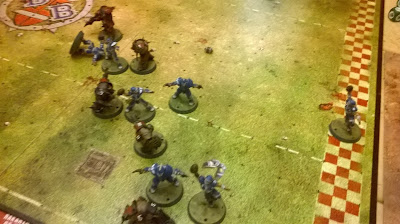 End of the game, the ball is loose, but those humans are attacking my end zone again.
It could have been 3 or 4!
Posted by Warwick at 14:00