About a year ago (or more) I set myself the task of re-vamping my Russian army. It was originally collected for the late war, and was built to play a long 1944  'Operation Bagration' map-campaign for the advance and capture of Bobruisk in White Russia. That campaign complete (after about 2 years and 14 games), the army was looking a bit well-worn, having been carted back and forth, dropped several times, chipped, bent and with a few missing barrels. All part of the life of hard-working wargaming army.

It had also taken a bit of drubbing in the games... so I decided to invest some time and effort in making it battleworthy again, this time for battles in the summer of 1943 as a Guards Tank Corps.

It has been been a slow burner of a project, over a year of new models and re-painting, but it is now complete (well as much as you are ever actually finished). Here is whole bunch of snaps of them, ready to see battle in the wheat fields of the southern Russian steppes. 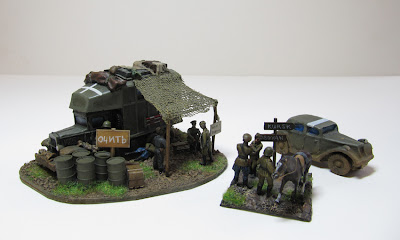 The battle group's commander and signals trucks (with fuel dump).
Is that NKVD officer drunk? Must fix broken model! 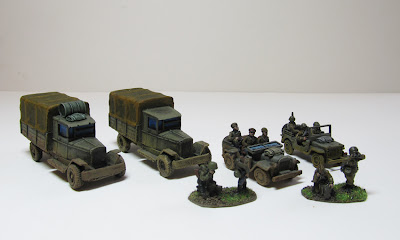 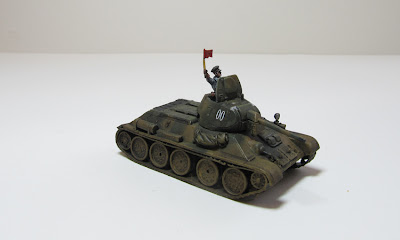 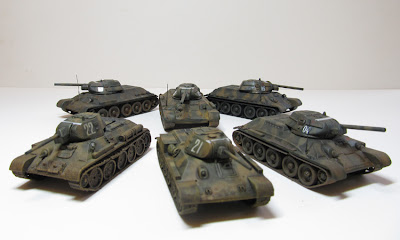 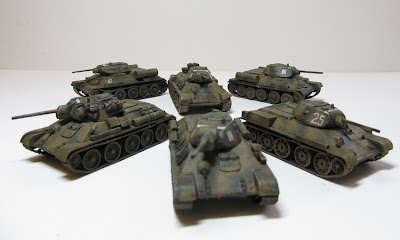 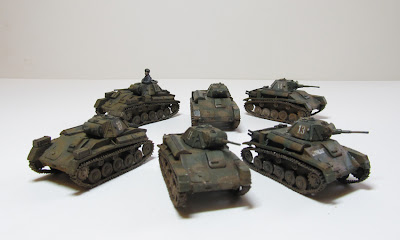 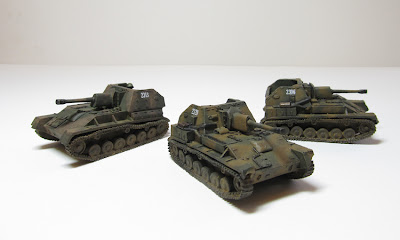 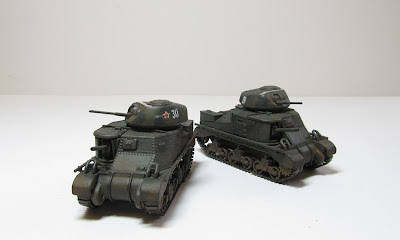 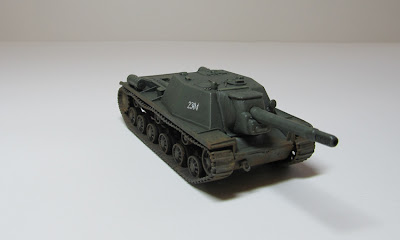 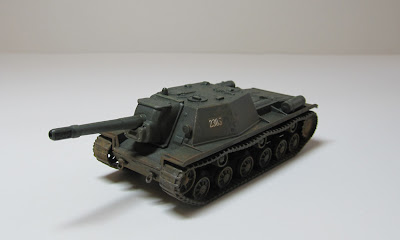 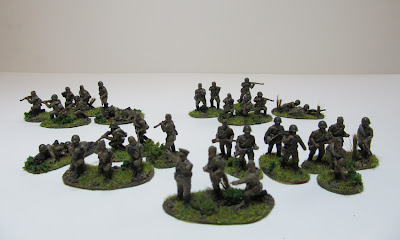 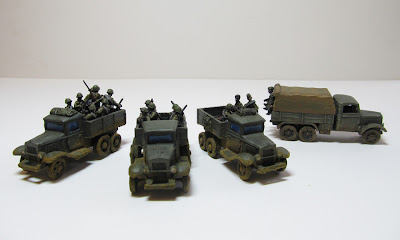 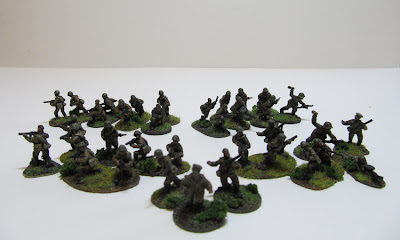 Second platoon. They will have to tank ride. 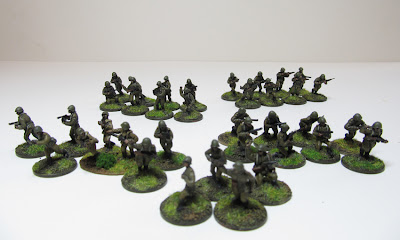 Third platoon. They will have to walk. 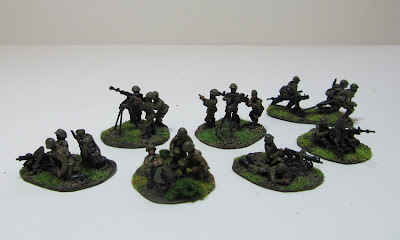 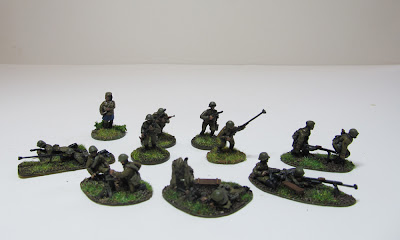 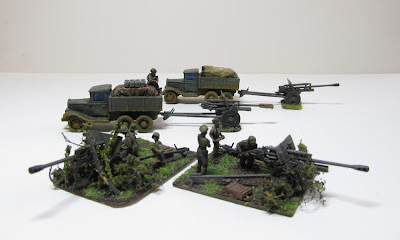 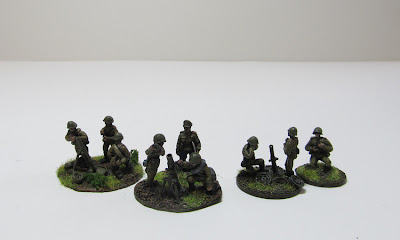 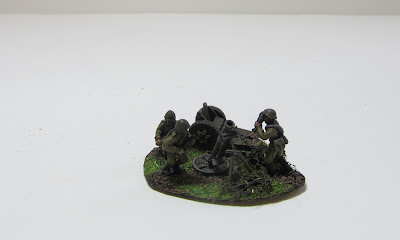 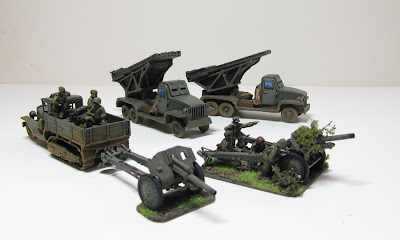 Artillery, Guards Mortar battery and a 152mm howitzer.
and the VVS 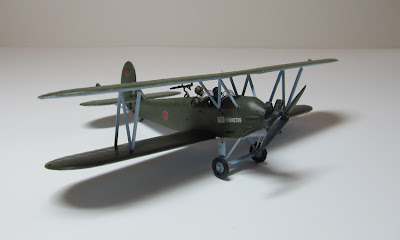 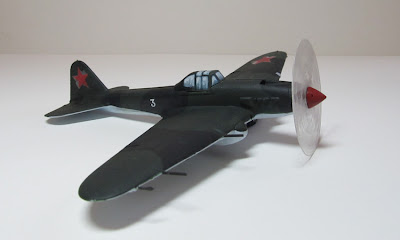 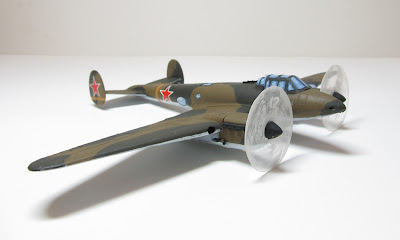 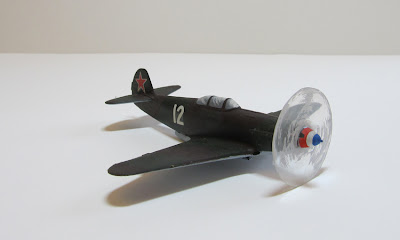 A venerable LaG fighter, about to upgraded to a lend-lease Air Cobra.
Well, I said it's done, but I am tempted to add a lend-lease Churchill squadron, a Sapper squad, maybe a fourth infantry platoon, oh and a 85mm anti-aircraft gun...
... but it will have to wait. The Germans are my next project, Fallschirmjager and a few extras.
Posted by Warwick at 06:57