Well it is summer, and it's hot, so it seemed to be the time to start this new force. I haven't started a brand new 20mm army in over 10 years, but this project will be a new battlegroup from scratch. First models were acquired at Bovington, and I've started the painting... 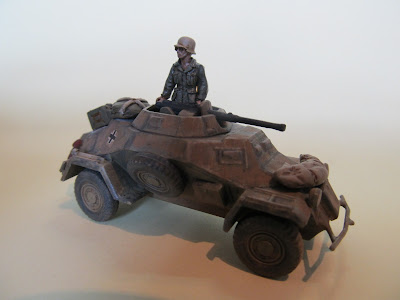 Old Airfix 222 and AB crewman. I've been experimenting with adding weathering powder to the paint, which creates a very matt effect. I want a battered and dusty look throughout the army, like they've been in the field for months. 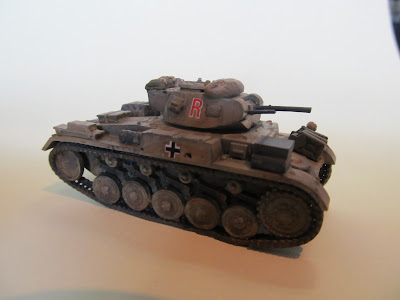 Italeri Panzer II and extra stowage from various suppliers. Lots of stowage will be another feature. 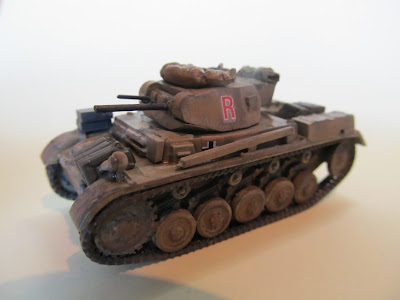 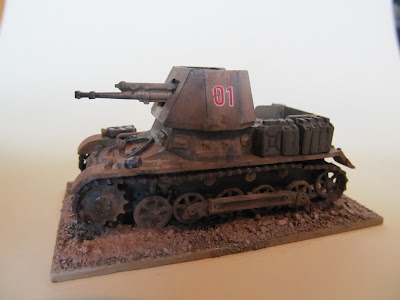 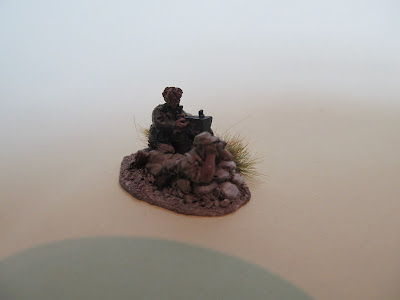 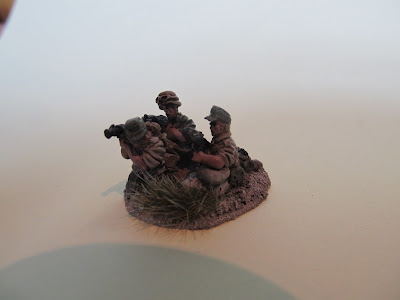 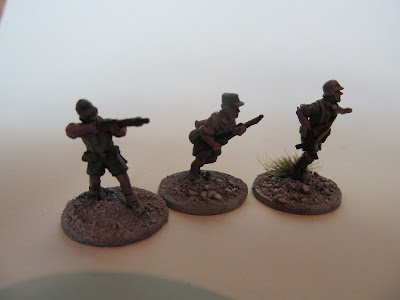 Foundry infantry, so far about 30 complete and the same again to follow.

Just a small taster, so far 30 infantry and 5 vehicles are complete, with an 88 and tow and Stoewer staff car under construction. No Panzer IIIs yet... saving the best bit for later. In the end I'm aiming for a couple of infantry platoons, maybe 8-10 tanks and some AT gun support.