In a couple of weekend's time, I’ll be down at Battlegroup South at Bovington Tank Museum to take part in the Battlegroup Tobruk campaign weekend. This weekend will see each player play three games for his side, Axis or Allies, to earn campaign victory points towards the overall winner. They are great fun days, always a big highlight of my wargaming year and getting to play, rather than run the event, is a treat and worth the five hour drive to Dorset. (I’m at Tankfest the weekend before too, so I get do it all twice!).

This year, we’ll be using the new Battlegroup Tobruk book, so lots of sand… with German and Italian forces taking on the Brits, somewhere in Libya, in late 1941.

For a change, I’ll be playing on the German’s side, so I thought it was time to get my DAK forces out, review them, mend any damage, touch up paintwork and see if their was anything new I’d need for the upcoming battles. I still have 2 weeks to get any last minute units finished.

Whilst the army was all out of it storage boxes, I took some pics… so here is my full DAK force in detail, as an example of a Battlegroup collection. Quite what I’ll use at at the weekend I’m not yet sure, I’ll probably change my force for each battle and try to get everything some table time. Time for list building later, first get the models sorted.

Here they are, ready for Rommel’s inspection, before storming off to smash the British… I hope! Can’t wait. 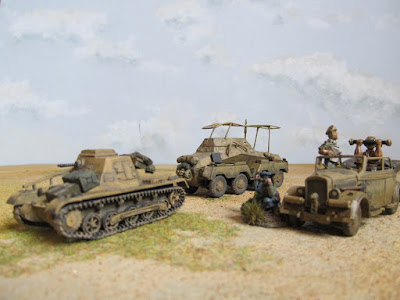 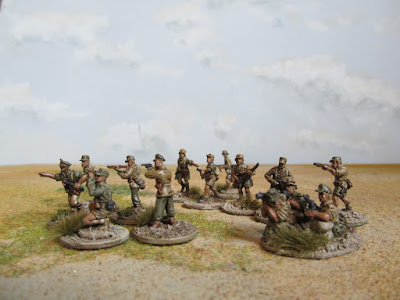 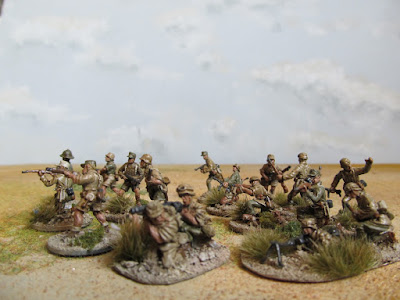 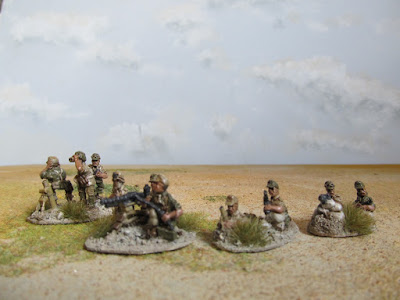 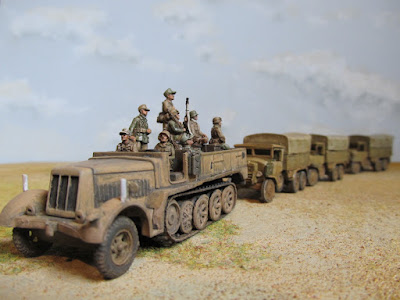 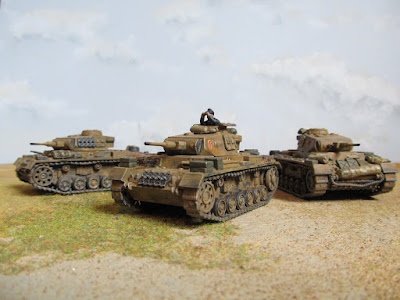 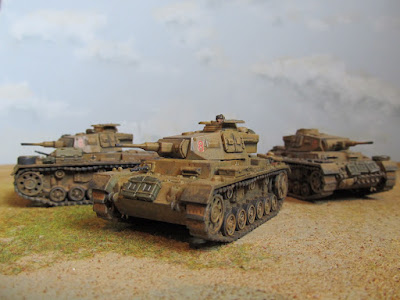 2nd Panzer III Zug (as above) 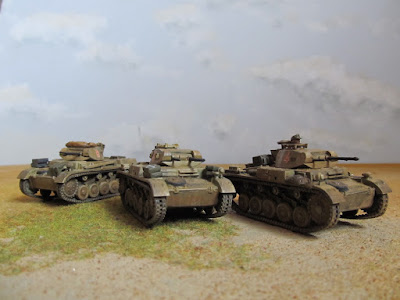 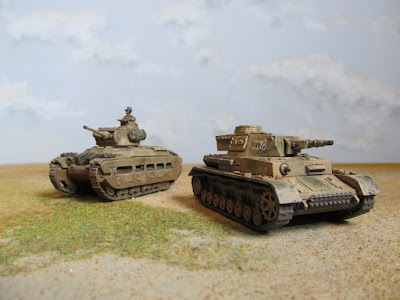 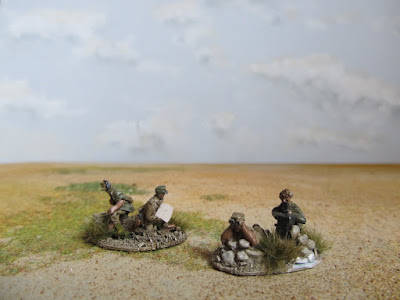 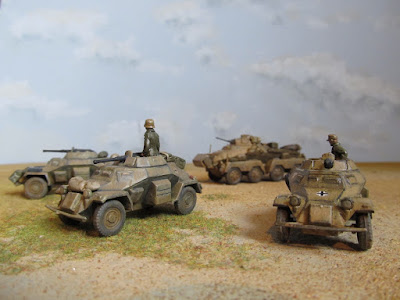 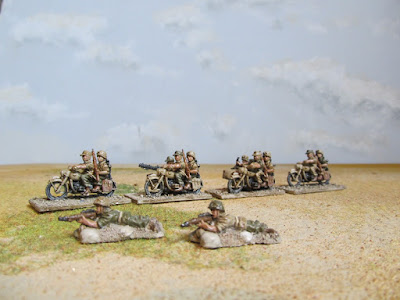 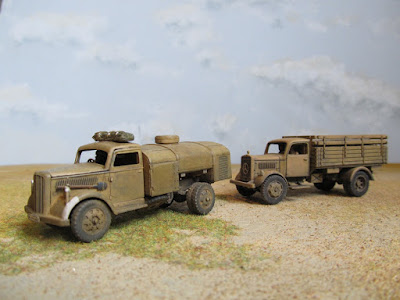 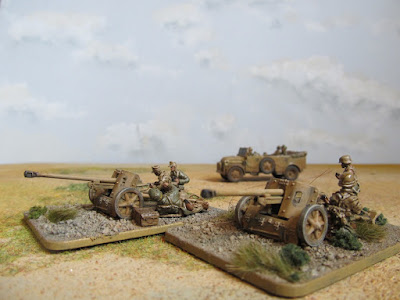 Special Support Assets: Pak-38 battery (PSC guns, SHQ crew and Altaya diecast tow).
I'm missing the other tow... which I have, must find it. (I did, in another box, SdKfz 10 mis-stored) 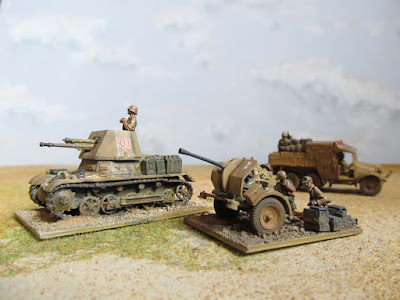 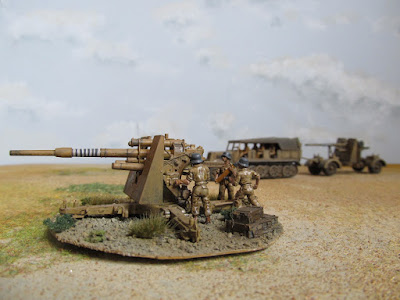 88, must have, it's the law. (Revel kit, AB crew and Airfix kit for the on-tow version) 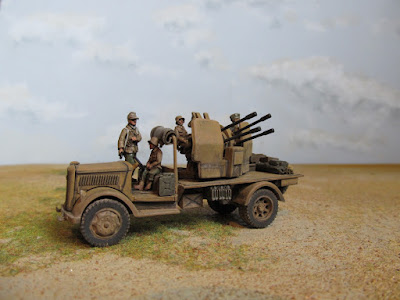 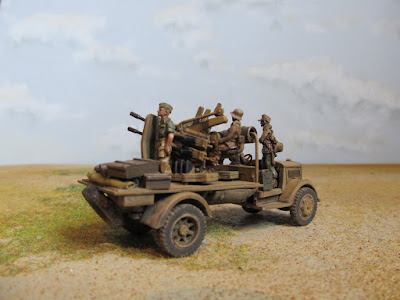 Converted Flak Vierling, not for this time, but it'll come in useful in my planned 1943 Tunisia games. (Converted PSC truck, diecast gun and AB crew) 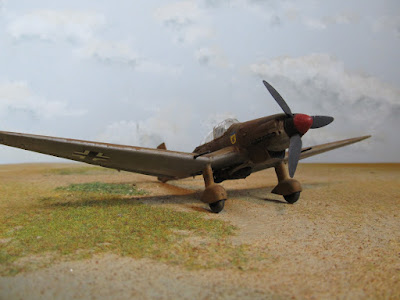